The Russian Probe, Paul Manafort, and Moving Up the Ladder 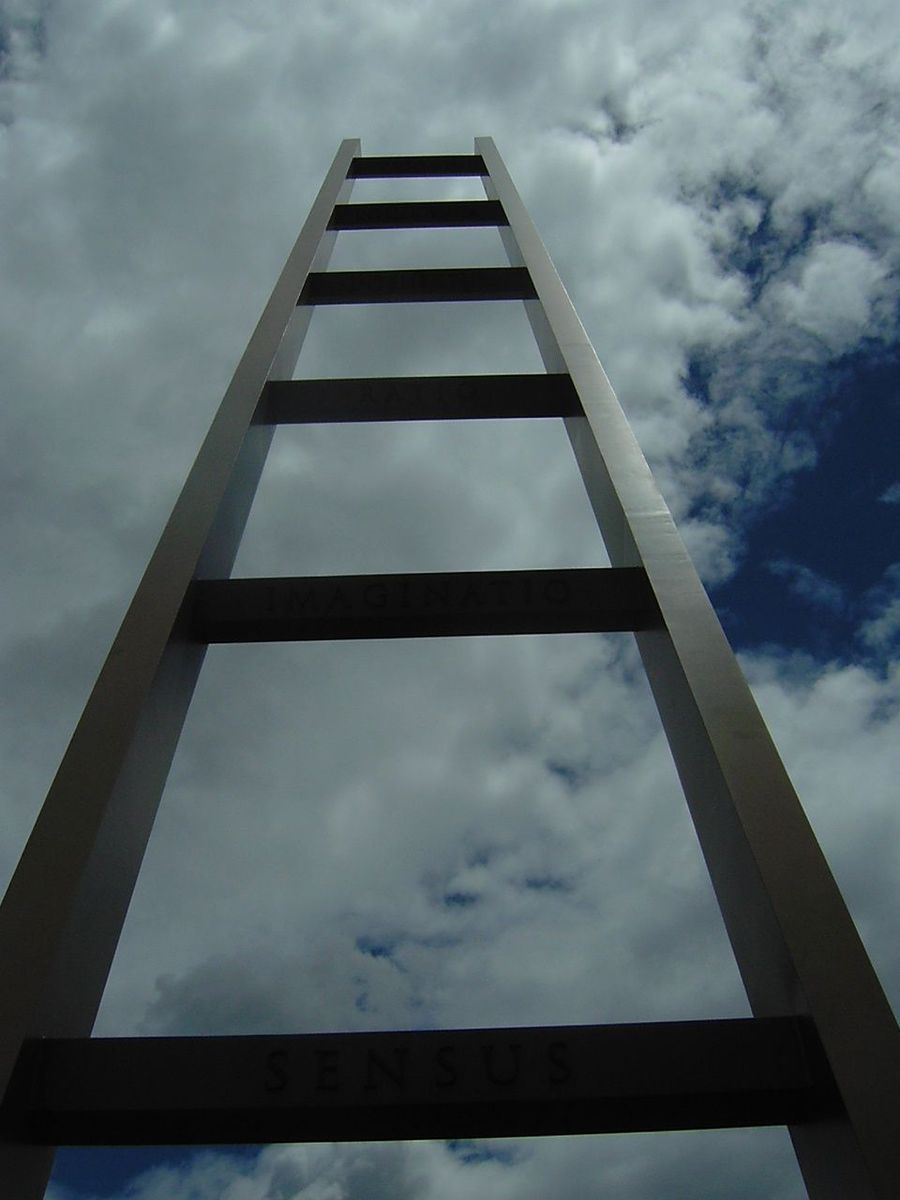 Much has already been written about the F.B.I.'s predawn raid, earlier this week, of the home of former Trump campaign manager, Paul Manafort.  And much has been speculated about the reasons why the feds utilized a search warrant, instead of utilizing a grand jury subpoena or seeking voluntary compliance. But no one, outside the investigation, at this point, really knows!

As a former federal prosecutor, I can tell you that, many times, the feds will use a search warrant because they fear that records might be destroyed, or not provided, if one of the other methods is utilized.  In addition, as some have speculated, maybe the feds are just trying to get Manafort's attention and, from their perspective, try to scare him, in order to help them move up the ladder to reach juicier targets. But again, who knows?!  Their goals haven't leaked, yet!
Posted by Richard at 1:18 PM No comments: